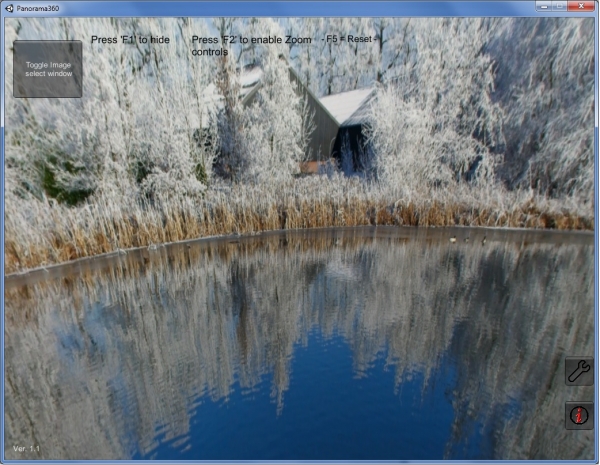 This was Built because of the lack of not only a free, but open source software.

When creating 360 Panographic images I used 360 Panorama ( IOS / Android )
note: the app on the google play store has been removed by the author since posting

The source code is available under the MIT License and includes the unity project it was built it.

-Fixed an Null exception error where a image which is attempted to be loaded times out due to connection issues causing a red/white background to appear.
-Added a Image radius slider for low resolution images.
-Added a Light slider for dark/bright images.
-Added ability to manually adjust light range.

This site uses Akismet to reduce spam. Learn how your comment data is processed.